Tension & Storylines in Writing a Series of Suspense Fiction

Writing a series of full-length suspense fiction is somewhat different from writing a standalone book. There are two storylines and two sets of characters that one needs to develop.

First you have the story of your particular book, which I shall call “the episode storyline.” In The Reckless Engineer this is Jack Connor’s story and the story about the murder. The main characters of this episode story are Jack Connor and the four beautiful but very different women that are in his life––his wife Caitlin McAllen, his ex-wife Marianne Connor, his ex-girlfriend Sally Trotter, and his latest but newly murdered squeeze, Michelle Williams.  Jack’s powerful father-in-law Douglas McAllen, his brother-in-law Ronnie McAllen, his two sons, his step-daughter, and his manager, Allan Walters, are all characters that belong to the Episode Storyline.

One needs to start the book at a point of significant tension in the Episode Storyline and develop the tension steadily and rapidly, weaving in the background information at strategic points. One also develops the Episode characters rapidly and forcefully in the foreground, with bold introductory paragraphs, such that the conflicts between them add to the mounting tension and suspense.

While this is going on, there is a series storyline that one cannot ignore. This storyline has a series lead who, in the case of a mystery, is one’s amateur sleuth, and he has some recurring characters in his life. Generally there is a sidekick or a partner.  In The Reckless Engineer series our lead Jeremy Stone has a sidekick, Otter, who will be developed further in this role in the next book. In this episode, his partner is the criminal defence attorney, Harry Stavers, who duals expertly with the police, the prosecution, and the media hounding his clients and leads the defence of the case in Crown Court while Jeremy blends in with the Episode characters and gets down to the business of solving the mystery of “who dunnit.”  There is also a second partner, Stephen Barratt, who is introduced at the very end of the story ready to be brought forth in the next book in the series. 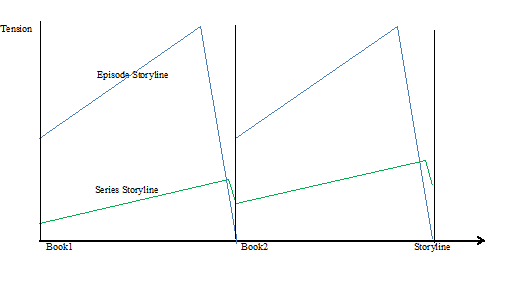 We introduce and develop the Series characters gently in the background throughout the story.  Their characters are revealed in discussion with the Episode characters gradually.  Jeremy, the Series lead, also has a personal life with characters Maggie Harris and Annie Wren in it. Their story develops on the slow boil on the back burner, ready to come to the foreground and play out in the next books in the series.

The Episode storyline starts at a high point of tension, rapidly develops, climaxes at the few paragraphs near the end, and drops to a satisfying ending of zero tension.  In the meantime the Series storyline develops with slowly mounting tension, peaks, and then drops a little to a level of intermediate tension at a level a little higher than at the start, ready to rise in tension again with the next book.

The two storylines, Episode and Series stories, merge where characters from the Episode storyline, if any, join the Series storyline as recurring characters in the future books. Whether and how this happens the reader would need to read The Reckless Engineer and find out. 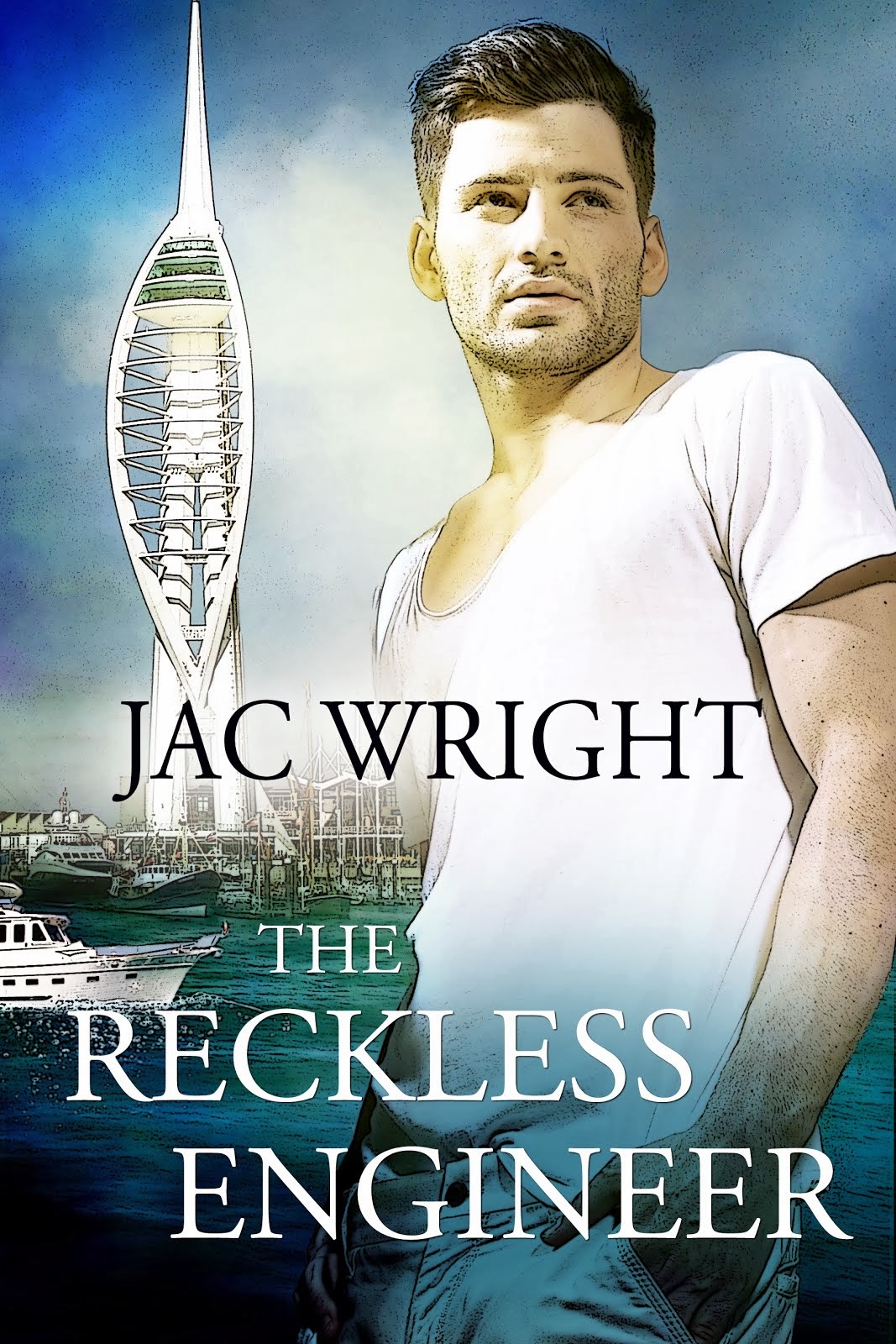